Dragonhide Studios
Mx. Harry and Michael Barr make leather, artwork and collaborative projects to help other creators do the same.
They built this website and gathered it's artists here.
Dragonhide.co.uk | Shop for Dragonhide

Mx. Harry is a "Professional Fan-Person" and full-throttle workaholic, who loves promoting and talking about good work, and helping it succeed.
They also make vector art, write comics and roleplay game stories, handle distribution of this website and Dr. Geof's online shop, perform stand-up comedy - and on a blue moon, takes a day off to read new comics and binge-play RPGs.
@MxHarryBentley

Michael Barr is a leathercrafter, traditional artist and colourist. In his occasional spare-time, he loves hardcore sci-fi and fantasy that holds a critical lens up to our own world.
"I am an artist, or at least I pretend to be one quite well".
@GentlemanViking

Kami D.
German Artist, Writer, Dog-Lover, and Butt Connoisseur!
Kami's been making the webcomic Get Your Man, several years now - it's sex-positive, body-diverse and sparkly as an explosion of glitter.
Shop for Kami | Get Your Man | Facebook | @KamiDog 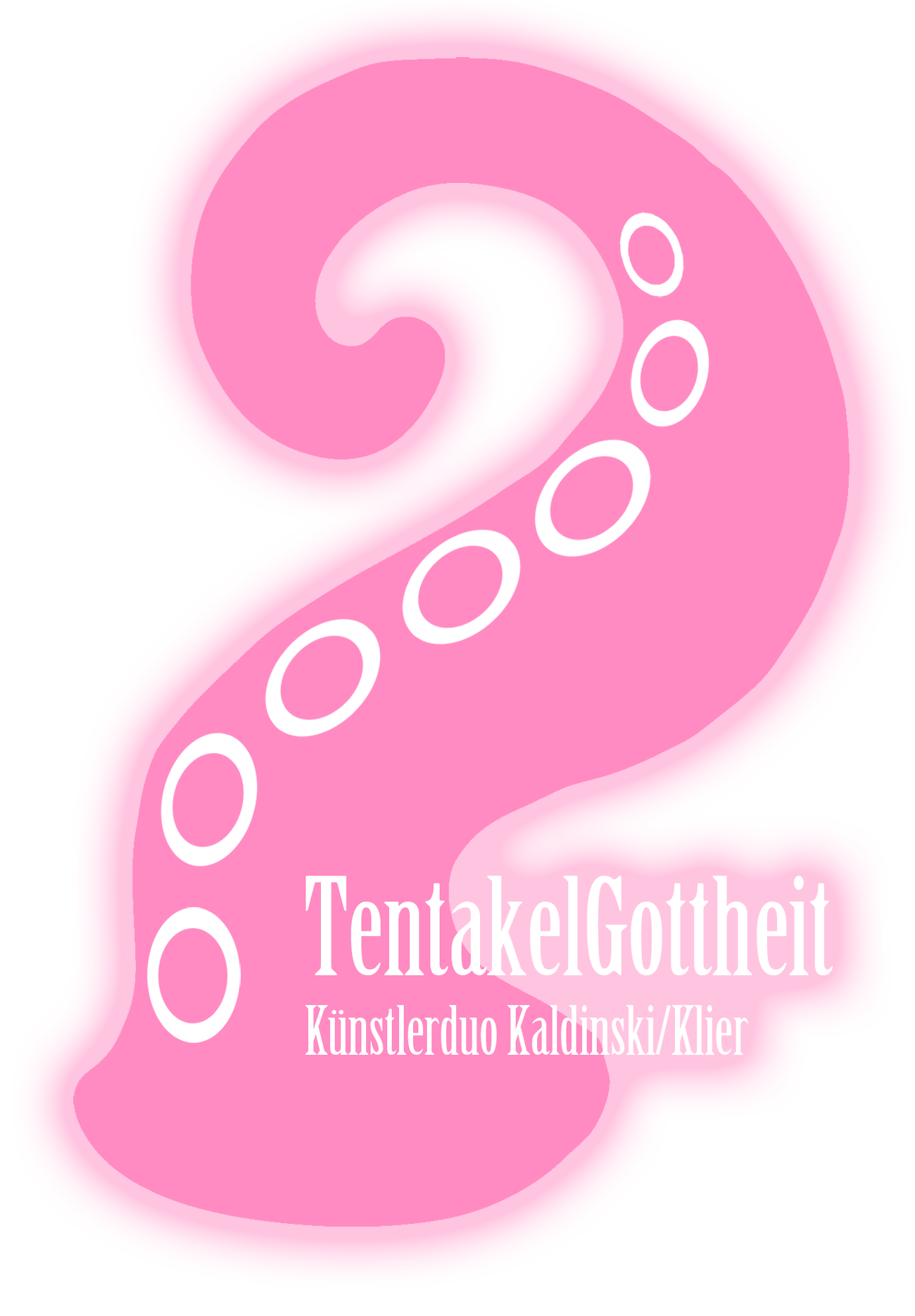 Tentakelgottheit
A German art duo, that has been making stuff of fictional nature since 2009.
It consists of Phie, who's usually the artist, and Jassy, who's mainly the author.
Together they work on webcomic projects like "Strayer", and if they don't, they try to do couple things, like watching bad movies and laughing about it.
Shop for Team Tentakelgottheit | Strayer: Tapastic & Tumblr | @Tentacledeity | @JassyPinguin

Paul Savage
UK Comedian, lover of puns and popular culture. Savage is a workaholic who uses spare time to make comics, podcasts, guest on radio programs, write joke and articles for himself and others and even makes his own Fruit Gin Infusions. We hear for Christmas, he takes a nap.
Buy His Comics | PaulSavageComedy.com | @ComedySavage